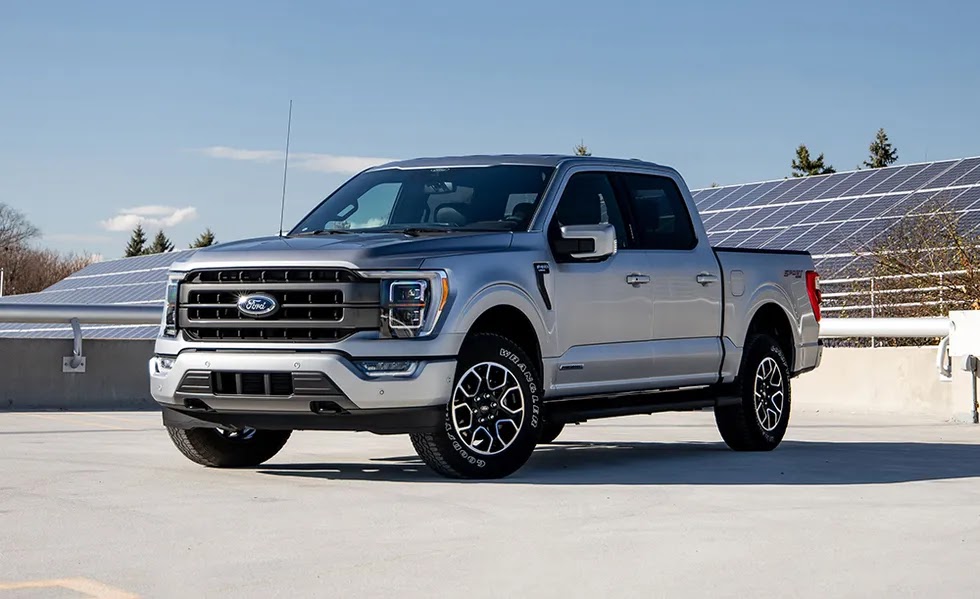 Not even a 31 percent decline could knock the F-series lineup from its place atop the sales rankings. Later this year, Ford will start selling an electric version of Ford F-150 called the Lightning. 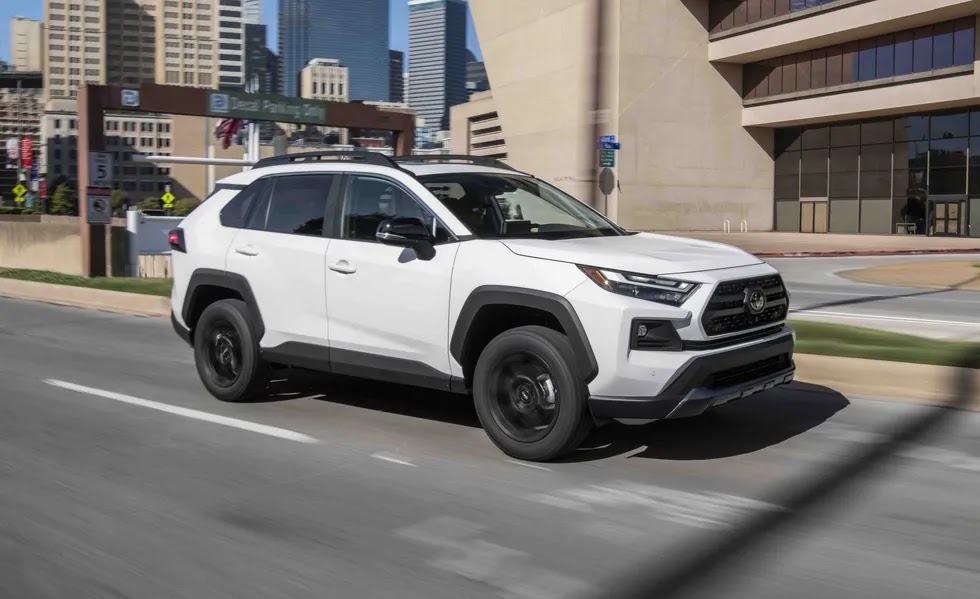 Toyota RAV4 has cemented its place as the bestselling non-pickup in recent years, and that looks to continue for 2022. Sales were down 11 percent but it still has a wide margin over the next highest-selling model on this list. 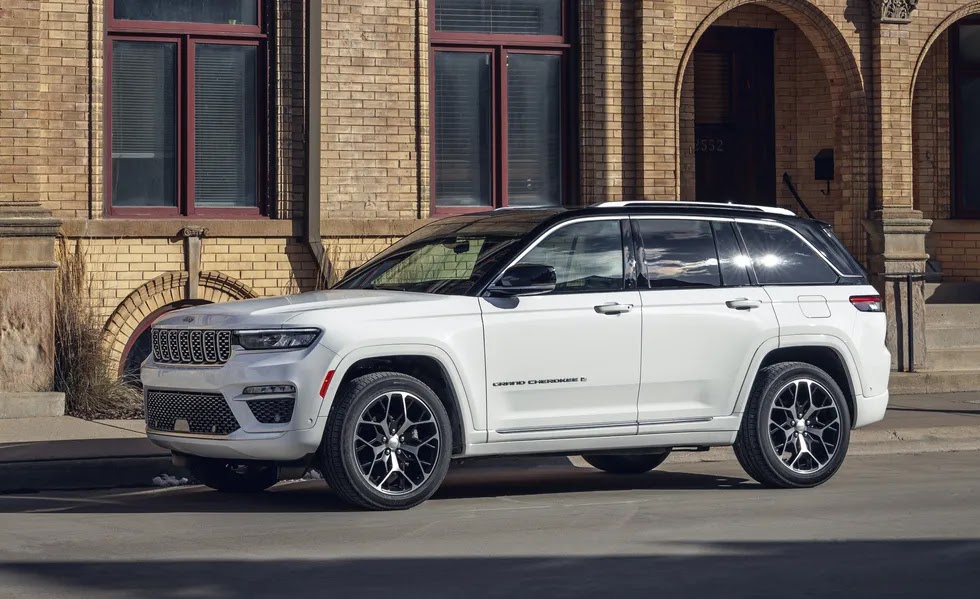 Similar to the Highlander, we’re not used to seeing Jeep‘s mid-size SUV Grand Cherokee on the list of bestsellers. Now that both the three-row L and new two-row models are on sale, the numbers jumped by 36 percent compared with last year. 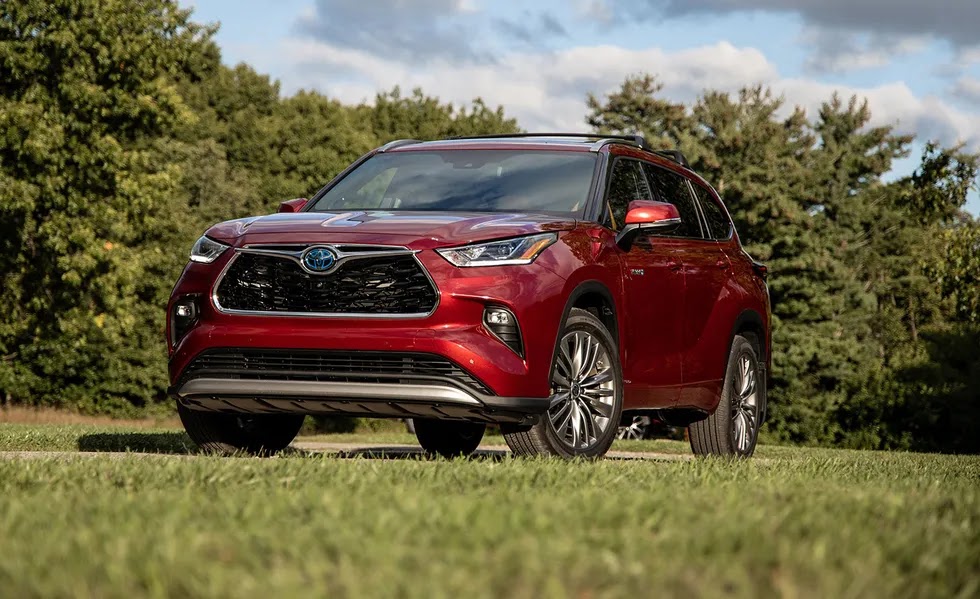 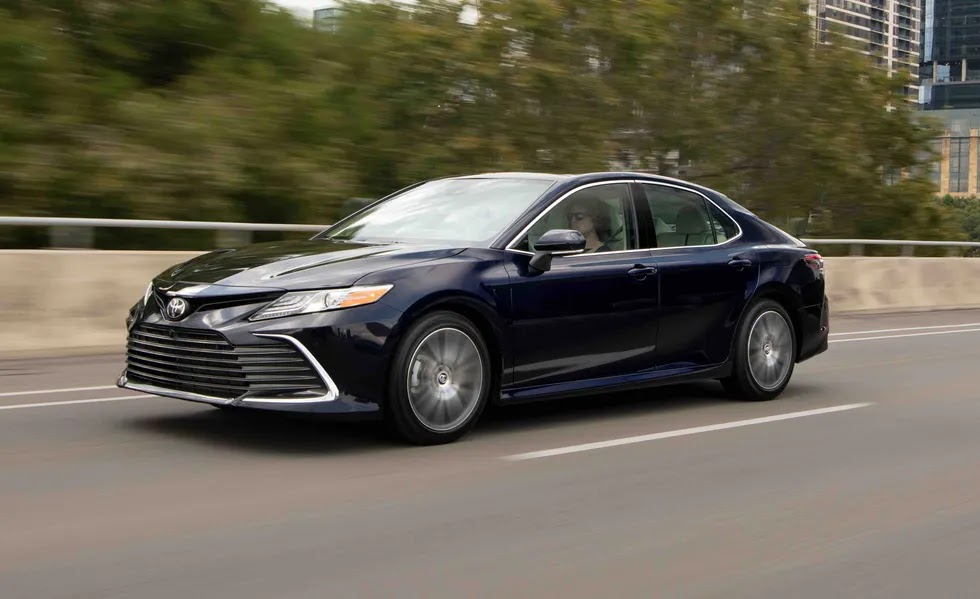 Although SUVs have largely taken over this list, the Toyota Camry remains the bestselling vehicle that’s neither an SUV nor a pickup truck. The Camry dropped by 21 percent but still beat out the next best passenger car, the Corolla, by a significant margin.